IPCC identifies land and forests as our natural climate regulators 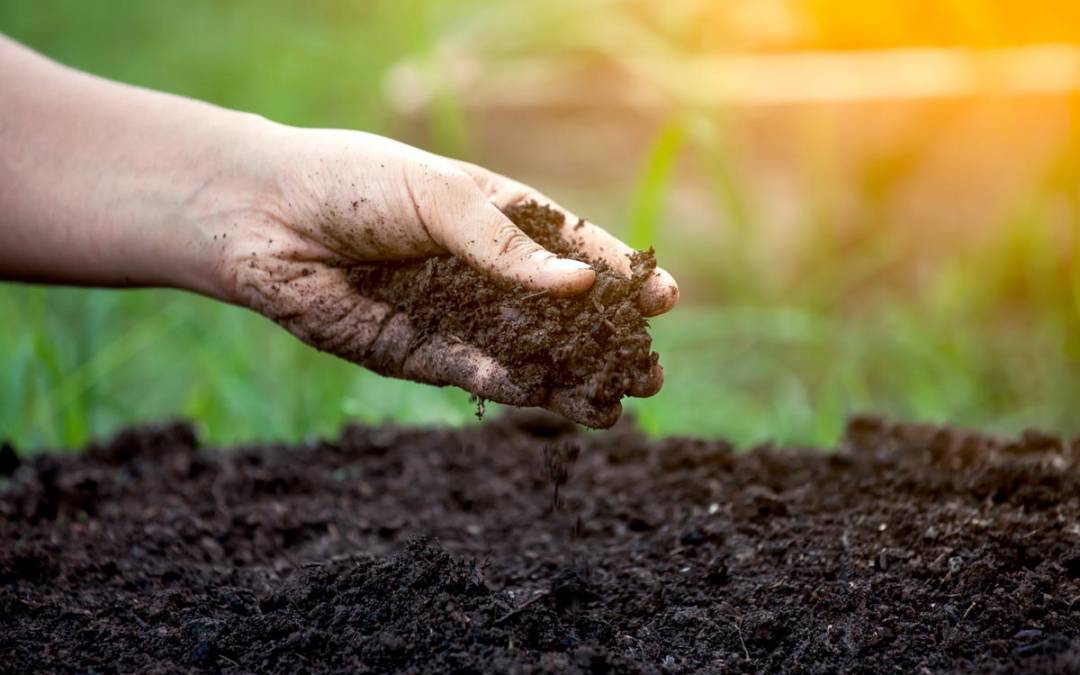 The report confirms a lot of what we already knew about the relationship between biology and the climate, but also reveals new findings of how land interacts with the atmosphere. The IPCC reiterates that land is critically important in the climate equation, both as a source of emissions as well as a solution to reabsorb these greenhouse gases.

The IPCC states that while land sequesters nearly a third of all human-caused greenhouse gas emissions, it will be impossible to keep global temperature changes within safe levels without fundamentally adjusting the ways that land is managed and food is produced.

This new level of clarity on the importance of land in the climate equation is profound.

The report itself is extremely comprehensive and labourious to read, at well over 1,000 pages of conclusions, so we’ve summarised several key takeaways around using land as a solution for carbon sequestration:

A turning point for climate action

This report signals a significant turning point for climate action. While we must continue driving emission reductions across our energy and transport systems, we also need to think about simple, effective, solutions to absorb the carbon we have already emitted. And, as the report finds, the most natural systems can be the most effective solutions for climate regulation.

What does this mean for carbon measurement?

Leaving these key elements out of the equation poses the risk that consumers and investors make the wrong choices. It should not be the case, as it is now, for example, that GMO giant, Monsanto, earns better climate scores than local organic food producer, Wessanen. We need to zoom out and look at climate data with logic and to think of climate considerations as the complex, multi-layered, and constantly moving parts that they are.

At the end of September, Net Impact Amsterdam members are invited to visit the Texel salt water farms. In preparation, we wanted to learn more about saline farming and how it can help solve some Read more…